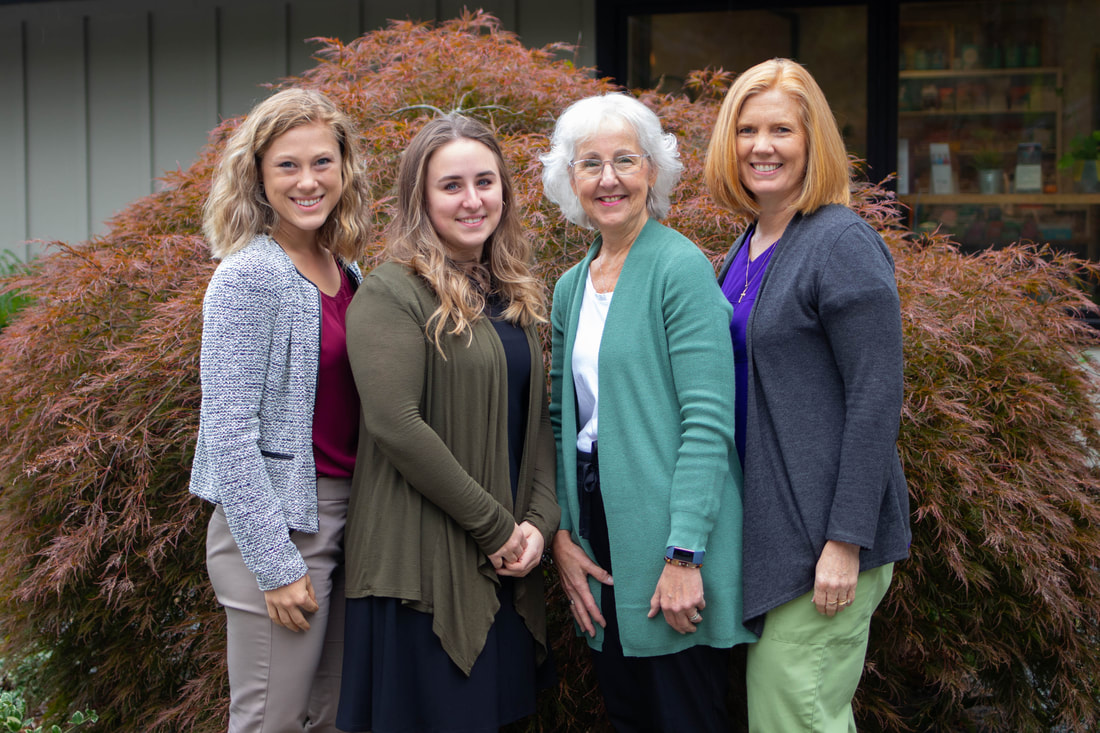 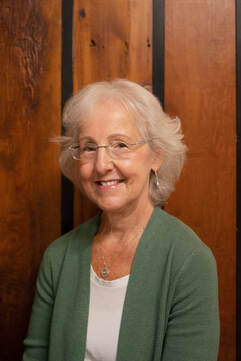 Cindy joined the Avena team in 2012 bringing 26 years of progressive healthcare experience with her. She began her career working for a busy primary care practice where she stayed for 17 years. After graduating with an Associate's Degree from QVCC, she took a new position in 2003 working for Physician Practices at Day Kimball Hospital. There she was able to experience healthcare on a larger scale. She continued her education and earned her Business degree from Nichols College. She served many roles in her time at DKH as the Director of Operations. She decided to refocus her energy and made a life changing decision to join Avena Integrative Medical Center where she feels directly connected to patients. She is proud to be a part of such a dynamic team.

Nicole joined the Avena team in 2016 after graduating from QVCC. She’s had various roles in the healthcare as well as in a school system, and found a love for working with people. Making people happy and sharing positivity is something she is super passionate about and loves bringing that to Avena! Outside of work she enjoys spending time with family, being outdoors and getting regular exercise. She is proud to work in such an environment that enforces and implements a healthy lifestyle, making it easy to love her job!

Ginny joined the Avena team in 2016. She began working in the Avena store after years working as a hospital phlebotomist had made her passion for helping people feel like a chore.  When Ginny decided to step back into a phlebotomist roll at Avena, she knew she would be able do the work she loved in a place she loved. Before coming to Avena, Ginny lived the Navy life. Marrying her high school sweetheart, she spent years living all over the country as her husband built his Navy career. Ginny has never lost her drive for creating and connecting with people. Even while raising four children, Ginny decided to go back to school for phlebotomy in 2011. She loves that being a phlebotomist allows her to talk to patients and fulfill her passion to help others.  When she’s not taking our patient’s blood, Ginny loves to create cards. She has been stamping for over 22 years and feel most at peace crafting away in a very organized workspace. ​ 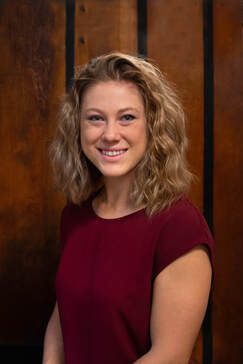 ​Mikayla joined the Avena team in 2019 after making a transition that allowed her to build on multiple passions, including wellness, customer interaction, and marketing. Before joining the team, Mikayla worked as a marketing coordinator for a media agency and has a background in various forms of photography. Mikayla graduated from Roger Williams University with a degree in business management.  In college, Mikayla was a passionate Rugby player, but discovered CrossFit in 2016 and fell in love with the functional fitness model, fully embracing the lifestyle and adopting those values in all aspects of life. She is passionate about helping others optimize their personal health and is an advocate for a natural, holistic approach to wellness. When she is not working to educate others on a sustainable healthy lifestyle or spending time in the gym, she can be found traveling and exploring the local community, an interest found after spending two semesters abroad in college. Mikayla is proud to represent the values of Avena and have an impact on the community through the incredible work done there!
Powered by